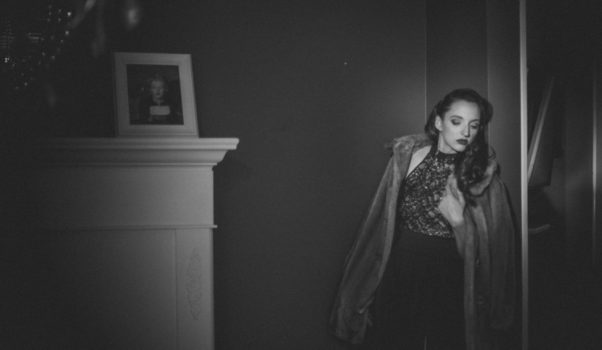 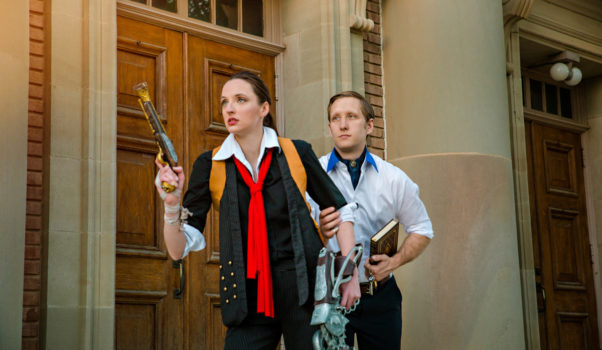 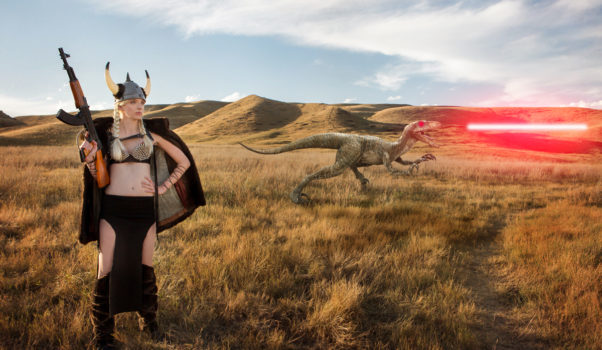 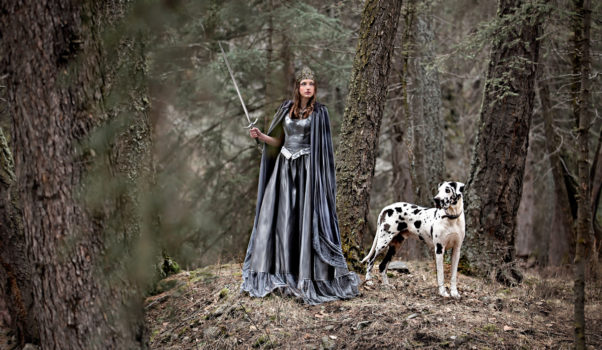 Vampire in the Cape 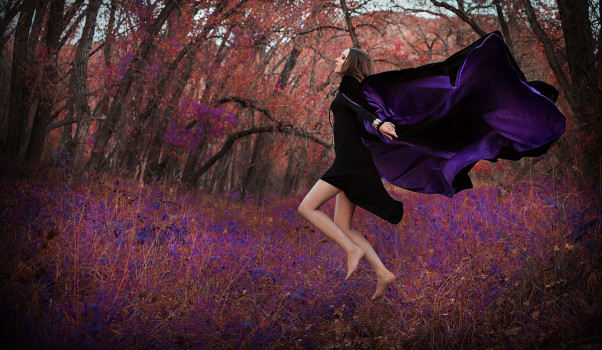 This was definitely my year of vampire concept shoots and this was the last I had to get out my system. The photos were based around making use of my large cape and incorporating it into a levitation photo. The sunlight and autumn colors were amazing that night so we[…]