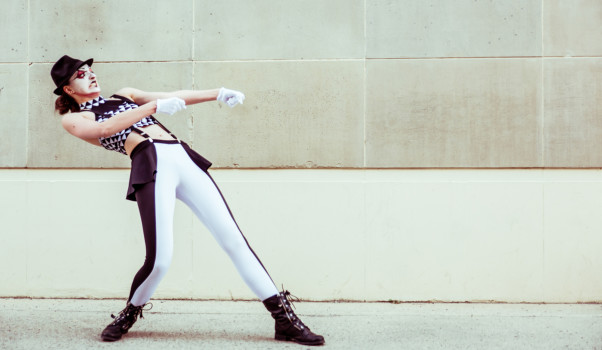 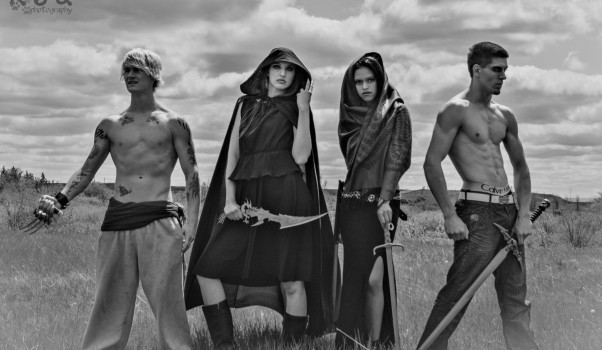 The May Lethbridge Collaborations event may be my favorite one yet! The event worked around the themes of dark alternative, outlaw, and warrior with photoshoots rotating all day in Magrath. It gave everyone a chance to work with a bunch of new people and choose a variety of themes. I[…] 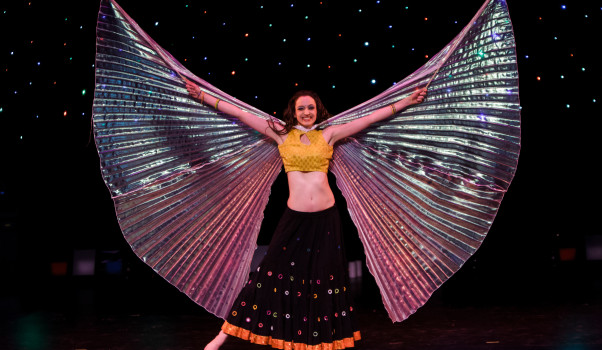 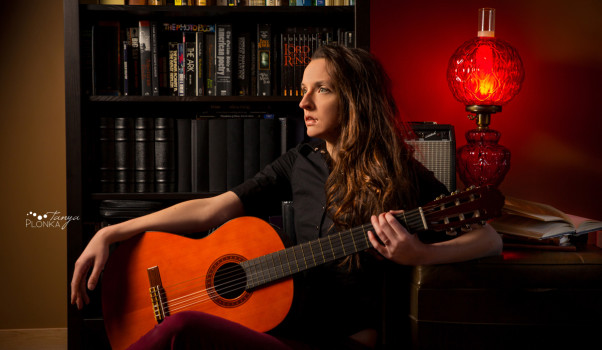 I planned a bohemian music themed photoshoot and after seeing Only Lovers Left Alive, added some pointy teeth to the mix! I loved both Adam and Eve in the movie and wanted to channel each of their personalities while making their interests of books and music blend together. Photographer: Photography[…]