Miss Zee has been dancing at Ammena Dance Company since 2005.

She has appeared in both group pieces and solos in every showing of An Explosion of World Dance and Music, held annually by Ammena Dance Company in Lethbridge, Alberta, as well as performing at numerous local events such as Canada Day, Dragon Boat Festival, Bridge Days, World Bellydance Day, and the Shorty French Film Festival. 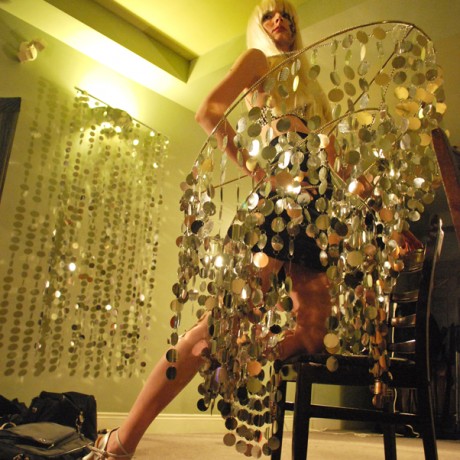 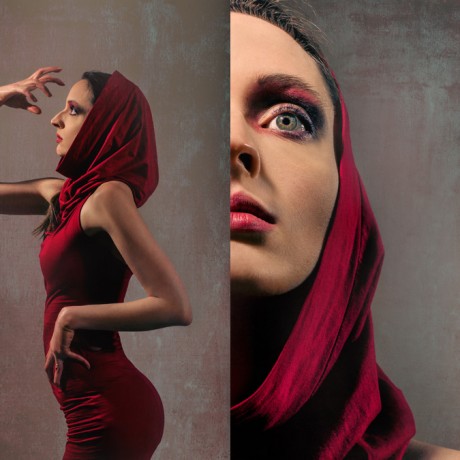