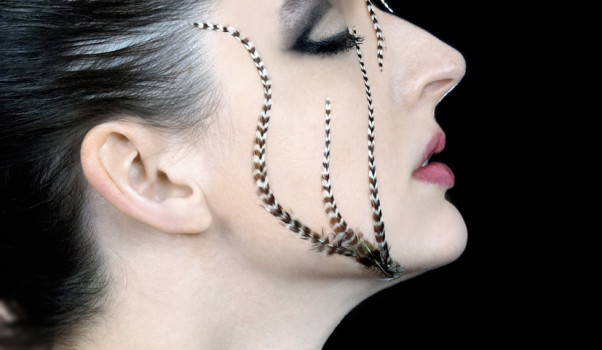 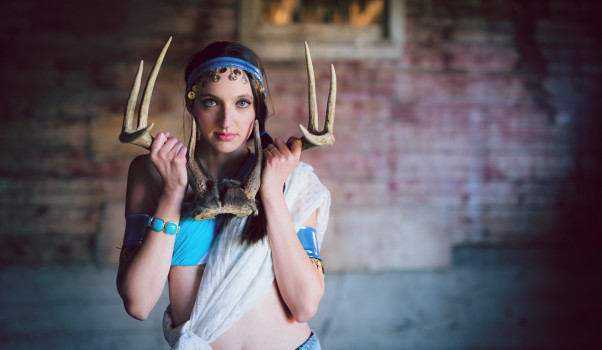 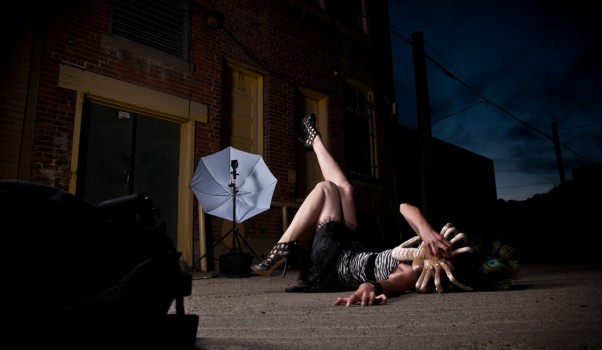 This Alien facehugger photoshoot was done by Starsha at Starchild Creations a few years back and is my favorite photo set I’ve been in to this day! We had some help from Brien at BJG Photography who posed as the photographer in the photos. Starsha also did the awesome over[…] 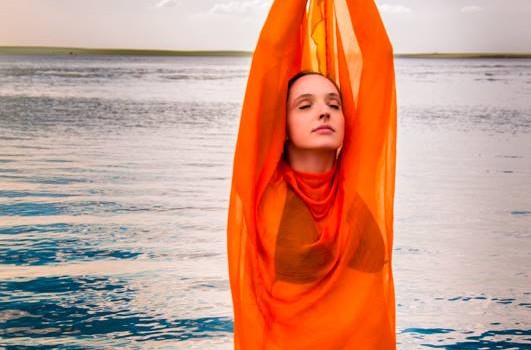 On the August long weekend a bunch of southern Alberta photographers and models got together at St. Mary’s Reservoir for a fun swim party / beach collaboration. Each team spends about 30 minutes together so you get the chance to work with a few different people. I opted out of[…] 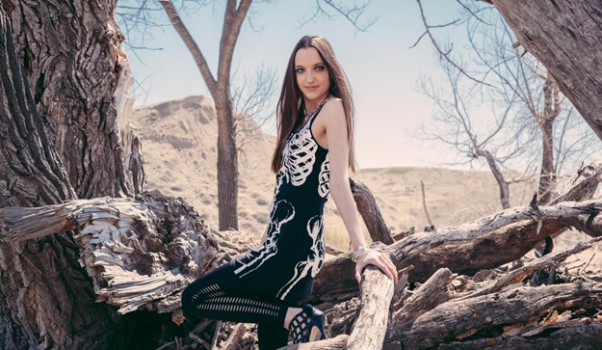 I met Eden this spring and we promptly set up a photo shoot. Eden was a blast to work with… I think we spent the full hour discussing old school Nintendo games and Adventure Time! Make sure you check out more of his awesome work! Facebook: Eden M. Rodriguez Photography